With One Week Left, Candidates are Tied

Despite the deadlock in national polling, President Obama is believed to hold an advantage in several key battleground states, including the ever-important Ohio. According to CBS:

Romney appears to hold leads in Florida and North Carolina, while Virginia and Colorado show equal support for each candidate. 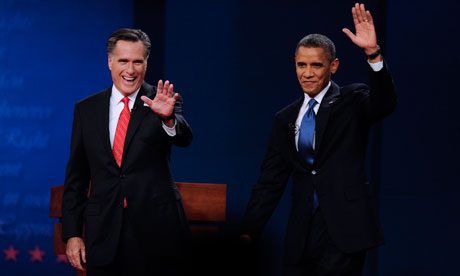 Visit the prominent election website 270towin to check out the projections of this year's electoral map. You can even make your own projections as you wish. The current projections bode well for the president.